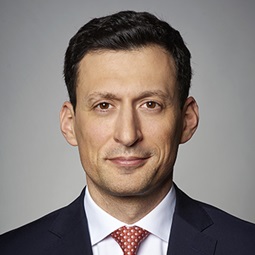 Hendrik Röhricht is a partner in the Corporate department in our Frankfurt and Munich offices. His practice concentrates on private equity and M&A transactions. Mr. Röhricht has extensive experience in a variety of sectors including technology, healthcare and payments.

Transactions on which Mr. Röhricht has advised include the following:

*Matters prior to working for Weil, Gotshal & Manges.

Mr. Röhricht studied law at the Universities of Passau and London. He was admitted to practice in Germany in 2009. In 2014, he was seconded to a private equity fund in London.

Mr. Röhricht is fluent in German and English.