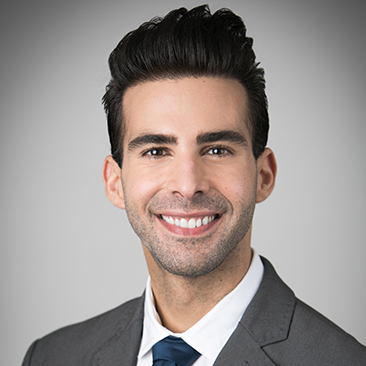 Graciany Miranda is an associate in Weil’s Mergers & Acquisitions practice and is based in New York. He participates in the representation of public and private companies in mergers, acquisitions and divestitures.

Mr. Miranda has been part of the teams advising: