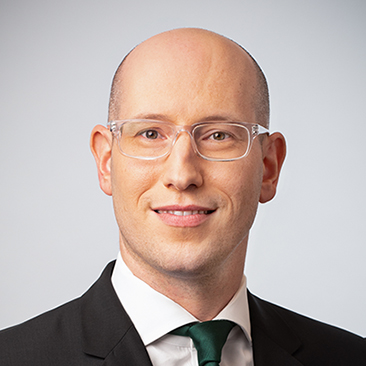 From September 2017 through August 2019, Mr. Rappoport served as a law clerk for the Honorable Brenda K. Sannes, U.S. District Judge for the Northern District of New York.

He is fluent in French and Italian.