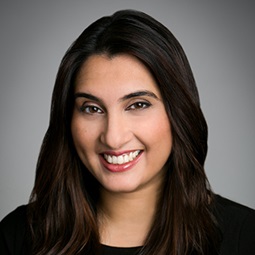 Faiza Rahman is a partner in Weil’s Capital Markets practice and is based in New York. 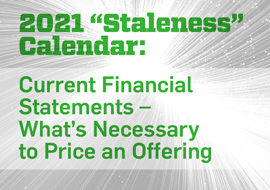