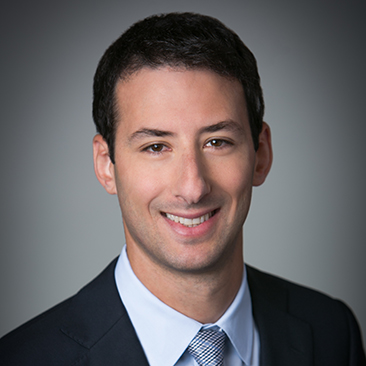 Evan Mendelsohn is an associate in Weil’s Public Company Advisory Group and is based in New York. Mr. Mendelsohn participates in the representation of U.S. public companies and foreign private issuers on securities law issues, disclosure, and compliance matters, including M&A and capital markets transactions.

Previously, Mr. Mendelsohn was an associate in Weil’s Capital Markets practice, where he was part of the teams advising on the following matters:

Mr. Mendelsohn also maintains an active pro bono practice and currently assists a nonprofit organization in general corporate matters and is involved in the Innocence Project.