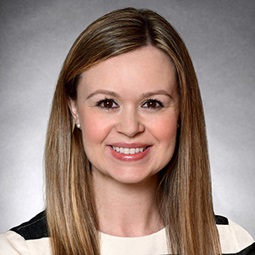 Erin Marie Choi is counsel in Weil’s Litigation Department, where she has substantial experience in a broad range of complex commercial litigation disputes, including at the trial and appellate levels.

Erin has handled all aspects of complex litigation proceedings, including fact and expert discovery, depositions, motion practice, hearings, trials, and appeals. Some of her recent notable experience includes serving on teams representing*:

Prior to joining Weil, Erin was a litigation associate at an international law firm. Erin has been selected as a Texas Rising Star by Super Lawyers** from 2017-2022, and she was recognized in 2021-2023 in Best Lawyers: Ones to Watch*** for commercial litigation.