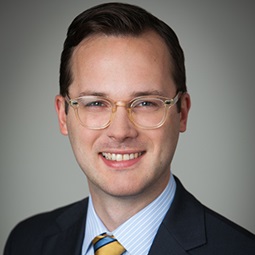 Eric Behl-Remijan is a partner in Weil’s Tax Department and is based in New York. Eric specializes in corporate, international and partnership tax matters, as well as domestic and international mergers and acquisitions and restructurings.

Eric has been recognized as a “Rising Star” in Mergers & Acquisitions by New York Super Lawyers 2019-2022. Eric is an active member of Weil Pride and the Tax Section of the New York State Bar Association.