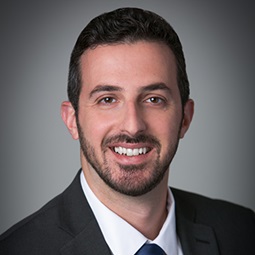 Eli Blechman is an associate in the Restructuring Department of Weil’s New York office.

Prior to joining Weil, Eli served as a senior judicial law clerk to the Honorable Yoram Danziger of the Supreme Court of Israel for three years and practiced law in Israel, focusing on bankruptcy law and bankruptcy-related litigation, for two years.

Eli has been a member of teams representing clients in a number of in-court restructurings and other matters, including: