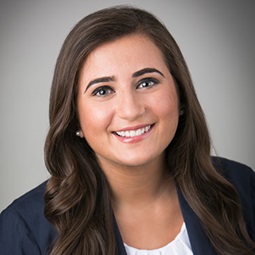 Elena De Santis is an associate in Weil’s Complex Commercial Litigation practice, where she focuses on litigating antitrust, corporate, commercial, and restructuring-related disputes in state and federal courts and arbitration proceedings, as well as pre-dispute counseling.

Elena has assisted with a variety of different aspects of these and other engagements, including discovery, deposition preparation, mediation, settlement discussions and strategy, and drafting motions, briefs and memoranda.

Outside of her active practice, Elena also focuses extensively on pro bono representations, including ongoing work with the Innocence Project.