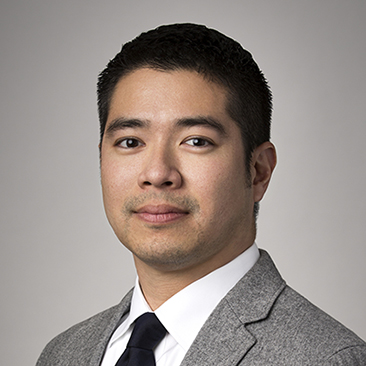 Mr. Itchon has counseled, negotiated on behalf of, drafted various intellectual property and commercial agreements for, and coordinated intellectual property, commercial, and data / privacy due diligence on behalf of clients ranging from startups to large multi-national corporations in a number of industries, including the hardware, software, Internet, and semiconductor industries.

Prior to joining Weil, Mr. Itchon performed similar work at other large international firms, as well as advised clients on patent and license disputes in the software, Internet, and media industries and on antitrust matters arising from criminal investigations and civil suits. He also clerked at the Antitrust Division of the U.S. Department of Justice where he contributed to investigations in the media, chemical, and other industries. In law school, Mr. Itchon taught contracts seminars to first-year law students.

Prior to law school, Mr. Itchon was a business development manager at Hewlett-Packard Company where he facilitated large-volume, multi-million dollar enterprise and federal deals and served as a technical liaison between manufacturing divisions and field sales.

Mr. Itchon has presented on intellectual property for Legal Services for Entrepreneurs and media law for the Art Institute of California.

Member of the teams advising: