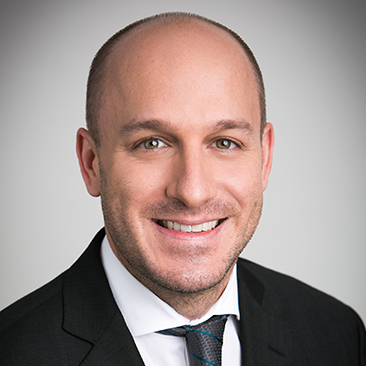 Derek Namerow is an associate in Weil’s Real Estate Group and is based in New York. Mr. Namerow participates in the representation of Firm clients with respect to mergers, acquisitions and divestitures for real estate related companies.

Mr. Namerow has been part of the teams advising:

Mr. Namerow received his J.D. from Georgetown University Law Center and his B.S. from Syracuse University.