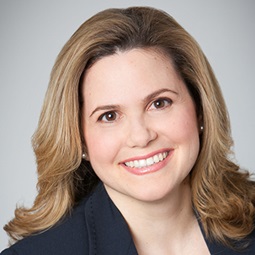 Debora maintains an active pro bono practice. She was awarded the Sanctuary for Families Above and Beyond Pro Bono Achievement Award for her trial court and appellate advocacy on behalf of a domestic violence victim. Recently, she successfully represented a domestic violence victim in obtaining release on parole. For several months each year, Debora coaches a high school mock trial team from Edward R. Murrow High School in Brooklyn to prepare them to compete in the Justice Resource Center’s annual moot court competition. Debora has also coached a team for the Justice Resource Center’s international moot court competition that won the competition held at the Hague. She is a regular contributor to the Weil Restructuring Blog.

Debora joined Weil as a summer associate in 2006. She clerked for the Honorable Peter K. Leisure in the United States District Court for the Southern District of New York during the 2008-2009 court term.

She is fluent in Italian and proficient in Spanish.

Debora has played a role on a number of teams advising: