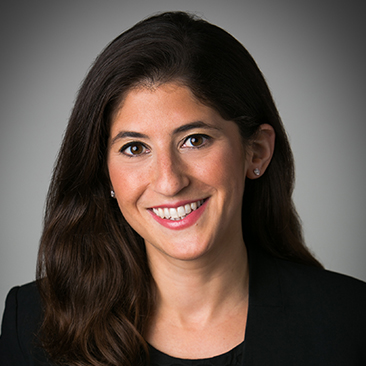 Daniela Kirsztajn is an associate in Weil’s Litigation Department where her practice focuses on complex commercial litigation in state and federal courts, as well as arbitration proceedings, and encompasses breach of contract, bankruptcy, product liability, and other types of claims, at all phases of litigation, including trial.

Ms. Kirsztajn maintains an active pro bono practice. She was a member of the Weil team that assisted the Innocence Project in securing the dismissal of the indictment for a man wrongfully convicted of murder, and currently serves on the Weil team representing the Ramapough Mountain Indians in an action brought against the township of Mahwah, N.J., and a local homeowner’s association, for acts of religious discrimination.