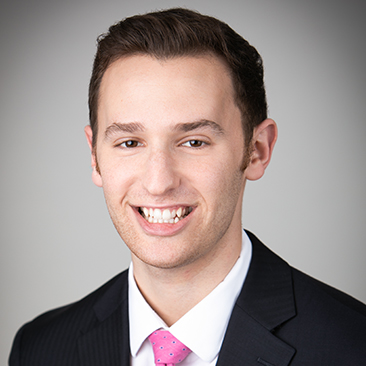 Daniel S. Richards is an associate in Weil’s Employment Litigation Practice Group, where he defends employers in a wide range of labor and employment law issues, including discrimination, wage and hour, and restrictive covenant claims in state and federal courts around the country, including in the class action context. He also has experience with employment issues arising out of high-level corporate transactions and restructurings, including performing labor and employment due diligence.

Mr. Richards served on Weil teams representing Marsh & McLennan in restrictive covenant litigation against three former senior executives who joined a global competitor, and AlixPartners in a cross-border trade secrets dispute with a former managing director in Italy who is alleged to have stolen proprietary information. He also assisted on the Weil team representing Country Fresh in a high-exposure wage and hour class action in Puerto Rico.

From 2019 – 2020, Mr. Richards served as a law clerk to the Honorable Associate Justice Walter F. Timpone of the Supreme Court of New Jersey.

Mr. Richards received his B.S. from Cornell University in Industrial Labor Relations. He received his J.D. from Columbia Law School, where he served as the Executive Submissions Editor for the Columbia Science and Technology Law Review and received James Kent Scholar and Harlan Fiske Stone Scholar honors. During law school he served as a Law Clerk to Senator Christopher A. Coons, U.S. Senate Judiciary Committee and as an Employment Law Intern at The Legal Aid Society in New York City.