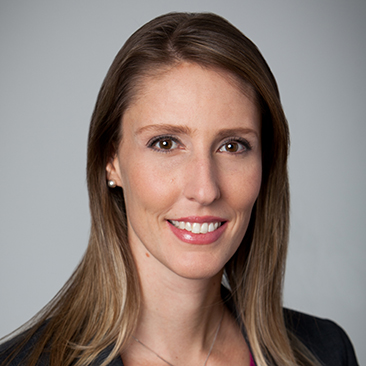 Cristiana Blauth Oliveira is an associate in the Mergers & Acquisitions and Private Equity practice groups in Weil’s Silicon Valley office.

Ms. Oliveira participates in the representation of financial and strategic clients in various acquisition transactions, including public and private mergers and acquisitions, divestitures and cross-border matters.

Ms. Oliveira has participated in the representation of: