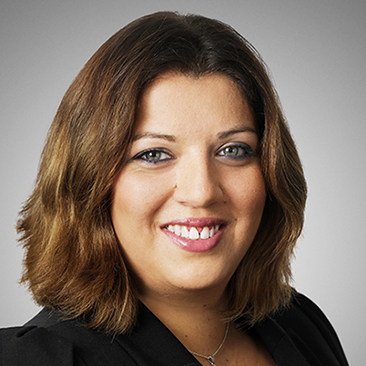 Clare Cottle is a partner in the Restructuring group of Weil’s London office.

Clare specialises in advising on cross-border and domestic debt restructurings.

She has represented a number of private equity houses and financial institutions in a range of financing transactions, including restructurings, leveraged buyouts, and bank/bond structures.

Clare holds a BA honours degree in Modern History from Oxford University and has an LLM in Corporate Law from Nottingham Law School.