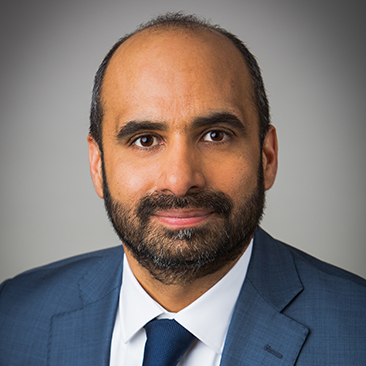 Mr. Dyess is currently a member of the Weil team representing a major boutique investment bank in high-profile litigation in New York against several former partners who were terminated after breaching their partnership and employment agreements with the firm. He was also part of a separate team that previously represented the same client in obtaining the successful dismissal of a significant putative class action asserting that a portfolio company violated the Fair Labor Standards Act, New York Labor Law, and the California Labor Code by failing to pay regular and overtime compensation to its employees. He also presently serves on the Weil team representing a publicly traded healthcare company in dispute with a former senior executive involving restrictive covenants and on the Weil team representing a consulting firm in conjunction with a trade secrets dispute with a former manager who left to join a competitor. He recently assisted the Weil team in its successful representation of a technology company in a high-profile disability discrimination class action regarding website accessibility for the visually impaired. Mr. Dyess also engages in internal investigation matters related to employment disputes, including counseling companies and executives to bring potential disputes to a favorable resolution prior to filing suit.

In addition to his litigation engagements, Mr. Dyess has assisted in the drafting and negotiation of separation agreements, and terminations for high-level corporate executive officers for a variety of companies, including those that are publicly traded. Mr. Dyess also has an active pro bono practice representing a cross-section of individuals and organizations in matters related to labor and employment law issues.

Prior to joining Weil, Mr. Dyess was a litigation and trial attorney at another leading international law firm in Chicago, IL.