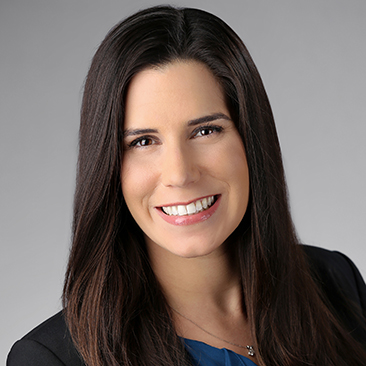 Ms. Steiger has played a significant role on the teams advising:

Ms. Steiger is recognized as a 2021 Florida “Rising Star” for Real Estate by Super Lawyers.

Ms. Steiger is a member of the Board of Advisors for the Center for Jewish Studies at the University of North Carolina.