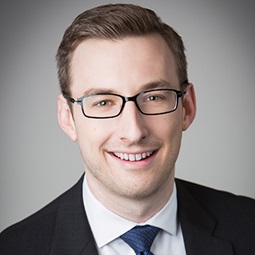 Bryan Podzius is an associate in the Restructuring Department of Weil’s New York office.

Prior to joining Weil, Bryan served as law clerk to the Honorable Kevin R. Huennekens of the United States Bankruptcy Court for the Eastern District of Virginia.

Bryan received his J.D. from the University of Virginia School of Law where he was a Senior Editor of the Virginia Tax Review. He received his undergraduate degree in Political Science from Cal Poly — San Luis Obispo.

Bryan has played a role on a number of teams advising: