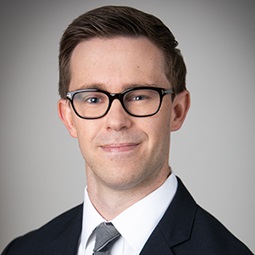 Brody Sanford is an associate in Weil’s Complex Commercial Litigation practice, where he focuses on litigating and counseling with respect to a wide range of disputes.

Brody also has active pro bono practice. Of late, he has been working on a Weil team, in collaboration with the Center for Reproductive Rights, in a First Amendment challenge to a North Dakota law impacting the provision of women’s reproductive healthcare.

Brody received his B.A. from Princeton University and his J.D. from Emory University School of Law.