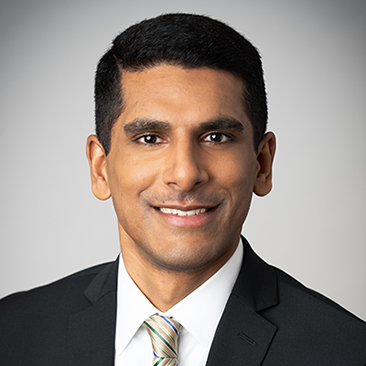 Bilal Chaudhry is an associate in Weil’s Mergers & Acquisitions practice and is based in New York. Mr. Chaudhry participates in the representation of public and private companies in mergers, acquisitions and divestitures.

Mr. Chaudhry has participated in advising: