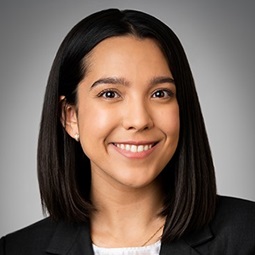 Ashley Suarez is an associate in the Restructuring Department of Weil’s New York office.

Ashley has played a role on a number of teams advising: