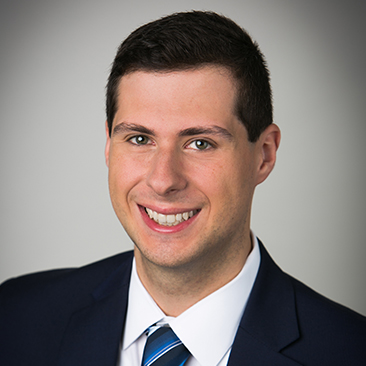 Anthony Zangrillo is an associate in Weil’s Capital Markets practice and is based in New York. Mr. Zangrillo participates in advising both issuers and underwriters in connection with public and private offerings of securities and other capital markets transactions, including investment grade and high yield debt offerings. Mr. Zangrillo also regularly advises companies with respect to SEC reporting obligations, corporate governance and other corporate and securities law matters.

Mr. Zangrillo has been part of the teams advising: