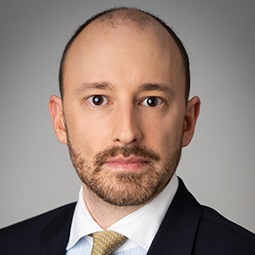 Anthony L. Greene is an associate in the Restructuring Department of Weil’s New York office. Anthony’s practice includes domestic and cross-border corporate restructuring, as well as distressed financing and M&A.

Anthony has been a member of teams representing debtors, secured lenders and other creditors in a number of in-court restructurings and other matters, including: