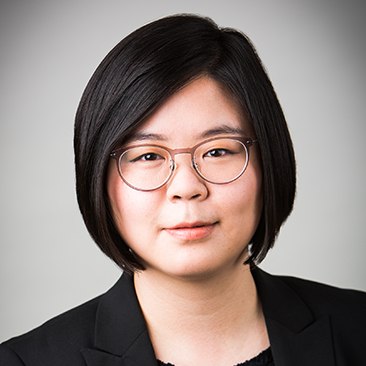 Ms. Hwang has played a role on a number of teams advising: