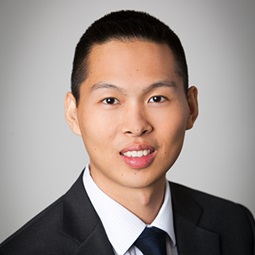 Andrew Wang is an associate in Weil’s Private Funds practice and is based in New York. Andrew participates in advising private investment fund sponsors in connection with the formation, structuring, marketing and operation of their investment funds, and also participates in representing institutional investors in connection with their investments in private equity funds and other private investment funds. He assists in advising fund sponsors generally with respect to the Federal securities laws, including the Investment Advisers Act of 1940. Andrew maintains an active pro bono practice and participates in providing governance-related and other corporate advice.

Andrew received his J.D. from the Northwestern University School of Law, where he served as President of the Asian Pacific American Law Students Association and was a member of the ABA National Negotiations Team, and his B.A. from the University of California, Berkeley. He served as a judicial extern to the Honorable Andrew J. Guilford of the United States District Court for the Central District of California.