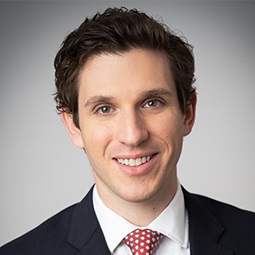 Andrew Citron is an associate in the Restructuring Department of Weil’s New York Office. Andrew’s practice includes complex domestic and international corporate restructuring matters. He has been involved on teams advising public and private companies in out-of-court processes and in-court proceedings spanning a variety of industries, including energy, telecom, financial services, and aviation.

Andrew has been a member of teams representing various parties in a number of in-court restructurings, including: