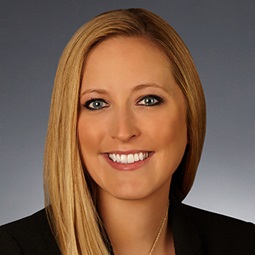 Amanda also has served in principal roles on Weil teams representing debtors and creditors in contested litigation matters in domestic and international corporate restructurings, including:

Amanda currently serves on the membership committee and Houston Board of the Texas General Counsel Forum, is a Fellow of the Dallas Association of Young Lawyers, and is an active member of the Dallas Women Lawyers Association. Amanda was named to D Magazine’s “Best Lawyers Under 40” list in 2020 and 2021, which recognizes up-and-coming attorneys who principally practice in the Dallas-Fort Worth area. She also was selected as a Texas Rising Star by Super Lawyers* in 2020-2021.

Amanda received her J.D. from The University of Oklahoma College of Law, where she graduated first in her class and was Assistant Managing Editor for the Oklahoma Law Review.