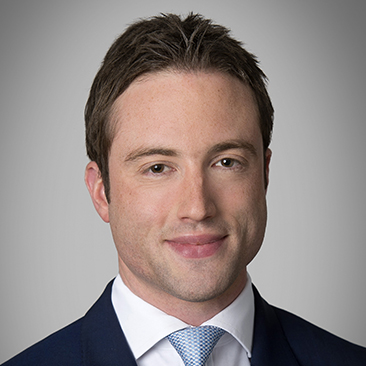 Alex Martin is a Structured Finance & Derivatives partner in London.

Alex has experience on a wide range of structured finance transactions and structured products including securitisations across a variety of asset classes and debt portfolio acquisitions established using a securitisation structure.

Alex has particular expertise with collateralised loan obligation transactions (CLOs) and performing and non-performing debt portfolio acquisitions and financings. He represents a number of leading global CLO managers, investment funds and bank arrangers. He was also part of the team which advised on the IFLR “Structured Finance and Securitisation Deal of the Year 2014”, Blackstone / GSO’s Phoenix Park CLO. The transaction was notable for containing a retention structure that became a new reference point in the CLO market.

Alex is recognised as a rising star by IFLR1000 UK and Legal 500 UK has recognised Alex as a recommended rising star and one of its “Next Generation Partners” for Securitisation.