In July 2015, bipartisan sponsors in both houses of Congress introduced the Defend Trade Secrets Act, which would create a federal civil cause of action for trade secret misappropriation. See H.R. 3326, S. 1890, 114th Cong. (2015). Supporters anticipate that DTSA would provide the uniformity currently lacking under the varying legal standards adopted by states and allow for better protection of trade secrets in federal court. See, e.g., Protecting Trade Secrets: the Impact of Trade Secret Theft on American Competitiveness and Potential Solutions to Remedy This Harm: Hearing on S. 1890 before the S. Comm. on the Judiciary, 114th Cong. 5 (2015).

But, as proposed, the language of DTSA would not seek to preempt current state trade secret law and would place limitations on jurisdiction. Indeed, critics complain that DTSA will not further its stated objectives of providing uniformity, and may actually increase litigation costs and have anticompetitive effects. See, e.g., id.

Congress previously tried to enact similar legislation, but has so far been unsuccessful. However, given the growing concerns over cybersecurity threats and theft of electronic data, DTSA stands a greater chance of success than prior similar legislation. On Dec. 2, 2015, the Senate Judiciary Committee held hearings on the bill. Thus, it is a good time to discuss the implications this proposed federal legislation could have on trade secret disputes, specifically in California. Although many of DTSA's provisions mirror those of UTSA, there are several key differences between DTSA and California trade secret law under CUTSA:

Reprinted with permission from the December 11, 2015 edition of The Recorder© 2015 ALM Media Properties, LLC. Further duplication without permission is prohibited. All rights reserved. 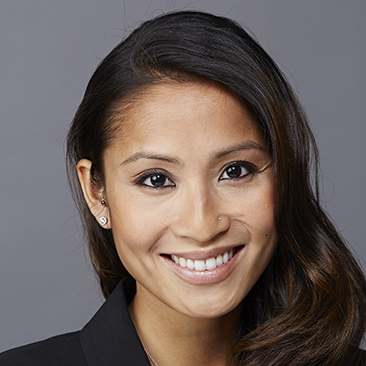 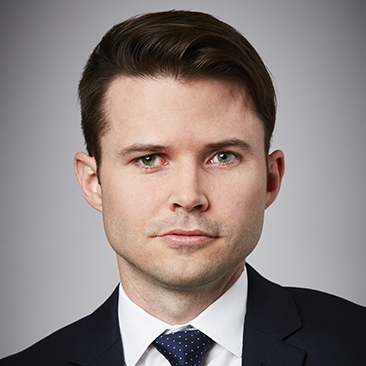