In its December 20, 2016 decision in El Paso Pipeline GP Company, L.L.C. v. Brinckerhoff, No. 103, 2016, the Delaware Supreme Court reversed a trial verdict of $171 million issued by the Delaware Court of Chancery. The Supreme Court held that the plaintiff—a limited partner in a partnership who alleged that the partnership overpaid for certain assets—lost standing to pursue derivative claims challenging the transaction when the partnership later merged with a third party (Kinder Morgan).

The Supreme Court applied the two-pronged analysis adopted in Tooley v. Donaldson, Lufkin & Jenrette, Inc., 845 A.2d 1031 (Del. 2004), to determine that the claim was derivative, and not direct, rejecting the argument that Tooley does not apply to claims alleging breaches of a limited partnership agreement. The Supreme Court held that the partnership owned the claim because any harm caused by the overpayment would have been to the entity itself, not to the individual limited partners. The Supreme Court noted that the plaintiff never alleged or proved any injury to the limited partners (focusing all of his evidence at trial on the alleged harm to the partnership itself) and rejected plaintiff’s attempt to recast any entity-level injury to authorize a damages award to a class of individual investors. Because the claim belonged to the partnership, it “passed to the partnership’s successor by operation of law in the merger,” and the plaintiff lost standing to pursue it derivatively. As a result, the plaintiff’s sole remedy was to challenge the merger itself. Finally, the Supreme Court declined to apply the dual-claim analysis that has been invoked to find standing in cases such as Gentile v. Rossette, 906 A.2d 91 (Del. 2006), and its progeny.

The decision reconfirms that Tooley and the continuous ownership rule apply in the alternative entity context as they do in the corporate context. It also reaffirms the continuous ownership rule and the strong Delaware policy that buyers should have certainty that they will acquire all the assets of a target—including derivative claims—in a merger and will not “find themselves having bought into litigation morasses, the persistence of which they cannot control.” And the Supreme Court’s ruling makes clear that an investor’s post-closing standing is extinguished by a merger even in cases where the underlying derivative claims may potentially have some merit. 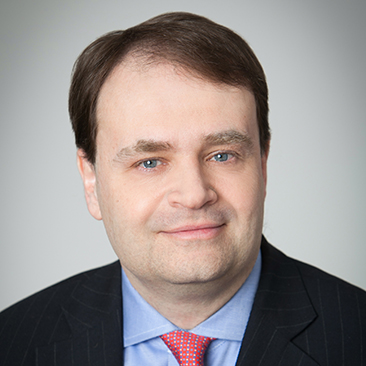