Weil has won four Law360 Practice Group of the Year awards for 2017.

The Firm was honored for “landmark matters and general excellence” in the areas of: 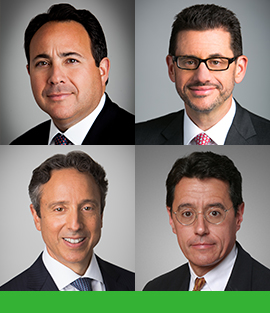