Weil has been honored for having the strongest mergers and acquisitions practice in California. The Firm was named the winner of The Recorder’s first-ever Corporate Practice of the Year Award for M&A following an extensive review by the California-based legal, business, and technology publication.

The Recorder selected Weil as the recipient of the 2014 award after conducting interviews with both clients and firm representatives, and examining the depth and scope of Weil’s M&A practice, the novelty and creativity of the Firm’s work, as well as its handling of cost and time constraints.

In a recent article honoring Weil, The Recorder featured a string of high-profile accomplishments by our M&A team in Silicon Valley.

Award recipients will be honored at a dinner and ceremony at The City Club of San Francisco on September 9, 2014. 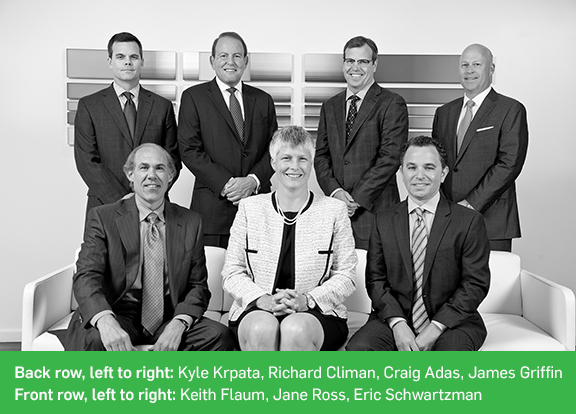