The action was brought by U.S. Bank National Association as the trustee of Cedarwoods CRE CDO II because the senior noteholder had asserted that certain events of default had occurred, allowing such noteholder to direct early acceleration and liquidation of the entire transaction. The noteholder claimed, among other things, that the collateral manager improperly classified certain collateral securities owned by the issuer, resulting in a miscalculation of certain principal coverage ratios and a failure by the issuer to make certain early principal payments to such noteholder. The noteholder argued that such errors resulted in three separate events of default: (1) for failure to pay “any principal, when due and payable of any Secured Note”; (2) for “failure on any Payment Date to disburse amounts available in accordance with” a specified section of the indenture; and (3) for “a default in the performance, or breach, of any other covenant … or if any certificate or writing delivered pursuant hereto proves to be incorrect when made, which default has a material adverse effect on the Secured Noteholders”. The collateral manager and MBIA, which insures the second most senior class of notes, disputed that any alleged events of default had occurred. After limited discovery, the noteholder moved for summary judgment, asking the court to rule that the first two alleged events of default occurred. MBIA cross-moved for a ruling that the first two alleged events of default did not occur and moved for partial summary judgment on a limited issue with respect to the third alleged event of default. 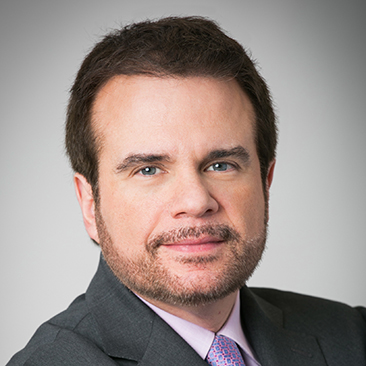 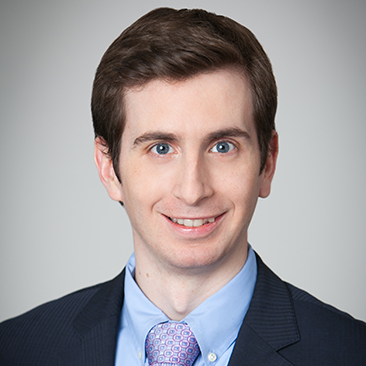 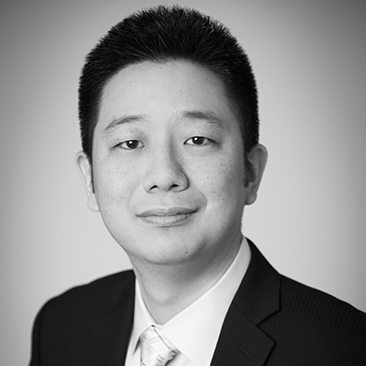 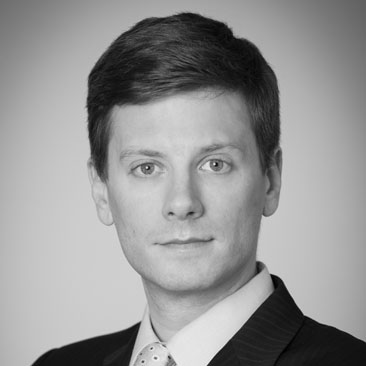