On March 20, 2018, the U.S. Supreme Court issued a highly anticipated decision in Cyan, Inc. v. Beaver County Employees Retirement Fund, unanimously holding that state courts have concurrent jurisdiction to hear class actions solely alleging violations of the federal Securities Act of 1933 (the “Securities Act”). The Securities Act generally makes issuers and others liable for false or misleading statements in offering materials. The Court held that these lawsuits are not removable to federal court under the Securities Litigation Uniform Standards Act of 1998 (SLUSA), which was passed to stem the growing practice of bringing securities class actions in state court. The Supreme Court’s decision resolves a longstanding split among federal and state courts over whether state courts retained jurisdiction over class actions asserting solely federal Securities Act claims in the wake of SLUSA’s enactment. Cyan is significant in that it may result in plaintiffs bringing more Securities Act claims in state court, where plaintiffs may argue defendants do not enjoy the same protections under the Private Securities Litigation Reform Act of 1995 (PSLRA) as they do in federal court.

Following its passage in 1933, Section 22(a) of the Securities Act allowed for concurrent state court jurisdiction over class actions alleging violations of the Securities Act and specified that, when such claims were brought in state court, the action was not removable to federal court. In response to perceived abuses in securities litigations, Congress passed the PSLRA in 1995, which imposed several new requirements including heightened pleading standards for federal securities claims. As a result, plaintiffs began filing securities claims in state court, often under state law, in an attempt to circumvent the heightened requirements of the PSLRA. In an effort to curb that practice and promote uniformity, Congress passed SLUSA in 1998, which preempted state court jurisdiction over state law securities class actions and mandated removal of any such actions to federal court. Since SLUSA was enacted, the question of whether it preempts class actions solely asserting claims under the Securities Act has divided courts.

The Cyan decision arose out of an unpublished, interlocutory ruling by the California Superior Court, which both the California Court of Appeals and California Supreme Court declined to take up on appeal. As explained in our previous alert, the Supreme Court granted certiorari after being urged to do so by the Solicitor General’s office because of the widespread split among lower courts over whether SLUSA preempts state law class actions alleging violations of the Securities Act.

The Supreme Court held that “SLUSA did nothing to strip state courts of their longstanding jurisdiction to adjudicate class actions alleging only [Securities] Act violations” nor did it “authorize removing such suits from state to federal court.” The Court reasoned that SLUSA’s preemption of state court jurisdiction is limited to “covered” class actions based on state law claims. Accordingly, the carve-out “does nothing to deprive state courts of jurisdiction over class actions based on federal law” under the Securities Act. The Court went on to explain that the legislative history of SLUSA does not override the plain text of the statute. As the Court explained: “We do not know why Congress declined to require . . . that [Securities] Act class actions be brought in federal court” but “we will not revise that legislative choice by reading [SLUSA] in a most improbable way” even if “Congress could or should have done more.”

If you have any questions about this alert, please contact the authors: Stacy Nettleton, Justin D’Aloia and Ellen Shapiro. And as always, please feel free to contact Joseph Allerhand and John Neuwirth, the Co-Heads of Weil’s Securities Litigation practice, for more information. 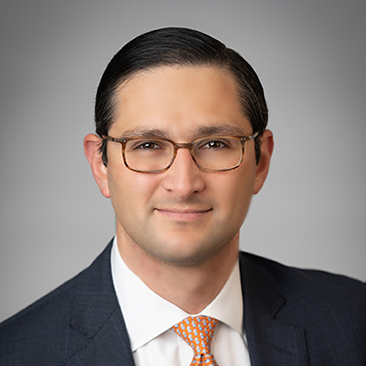 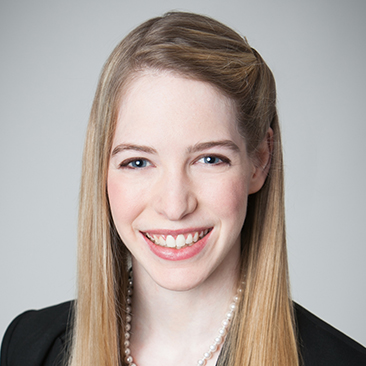