As we previously reported, back in May 2016, the CFPB issued a proposed rule for companies subject to its oversight that would have prohibited mandatory arbitration clauses that bar class actions. The proposed rule also would have permitted the CFPB to monitor the fairness of individual arbitration processes by requiring the submission of certain arbitral and litigation documents to the CFPB. After publication of the proposed rule in the Federal Register and a review of the comments received, the final rule and official interpretations were issued on July 10, 2017. The final rule was to become law 60 days after its publication in the Federal Register but, one day after the CFPB issued the final rule, U.S. Senator Tom Cotton, a member of the Banking Committee, moved to block the rule under the Congressional Review Act.

After the U.S. House of Representatives voted 231-190 in July to overturn the rule, the vote in the U.S. Senate came to a 50-50 tie that was broken by Vice President Mike Pence. Now all that is necessary for the proposed CFPB rule to officially be rescinded is the signature of President Donald Trump, which all believe is an inevitability.

As a result of this development, we expect to continue to see potential class exposure in the banking and financial services sectors being mitigated by arbitration clauses with class action waivers.

As always, please feel free to contact the authors of this alert, Eric Hochstadt, David Singh, and Alex Shear, or your regular Weil contact, for more information. 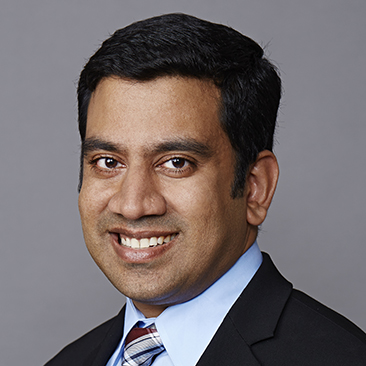 In re National Prescription Opiate Litigation: Lessons Learned from the Novel “Negotiation Class”