In its final days, the Obama Administration has taken important steps to eliminate the comprehensive U.S. sanctions on Sudan that have been in place for over 19 years. The sanctions originally were put in place in November 1997 by Executive Order 13067 issued by President Clinton in response to Sudan’s support for international terrorism, its efforts to destabilize regional governments, and its human rights violations. E.O. 13067 blocked all property and interests in property of the Government of Sudan and prohibited U.S. persons from engaging in almost all commercial activity involving Sudan, including imports, exports, and the performance of contracts involving projects in Sudan.

In response to the conflict in Darfur, President Bush expanded the sanctions in October 2006 through E.O. 13412 which, among other things, prohibited U.S. persons from engaging in transactions related to the petroleum or petrochemical industries in Sudan, notwithstanding any previously issued licenses or permits.

The Obama Administration’s actions respond to positive actions by the Government of Sudan, including a cessation of hostilities, improvement in humanitarian conditions, and cooperation with the United States in responding to regional conflicts and the threat of terrorism. In light of these developments, President Obama issued an executive order (E.O. 13761) that will revoke the core prohibitions of E.O. 13067 and E.O. 13412 on July 12, 2017, provided that the Secretary of State determines that the Government of Sudan “has sustained the positive actions that gave rise to [the] order” and delivers a report to the President on Sudan’s actions.

Although the sanctions orders will not be revoked until July, the Office of Foreign Assets Control within the Department of the Treasury has issued a general license (codified at 31 C.F.R. § 538.540) authorizing the transactions prohibited by those orders effective immediately. In general, the license allows U.S. persons to import goods and services from Sudan; export goods, technology, and services to Sudan; and perform contracts and engage in other transactions that had been prohibited over the past 19 years. The general license also unblocks property and interests in property of the Government of Sudan.

Notwithstanding the lifting of sanctions, certain restrictions continue to apply to transactions involving Sudan. In particular, due to a statutory limitation (section 906 of the Trade Sanctions Reform and Export Enhancement Act of 2000, codified at 22 U.S.C. § 7205), exports or reexports of agricultural commodities, medicine, and medical devices to Sudan must be shipped within 12 months of the date of the underlying contract. Moreover, certain other exports to Sudan may be made only pursuant to a license issued by the Bureau of Industry and Security within the Department of Commerce.

Parties contemplating transactions involving Sudan should consult with counsel to determine whether such transactions are permitted.

For more information or questions about this alert, please contact Ted Posner or Dana Watts. 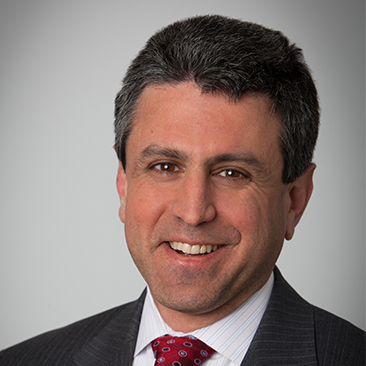