In its recent judgment in the Prudential case, the UK Supreme Court, by a 5:2 majority, has held that legal advice privilege (“LAP”) only extends to legal advice given by qualified lawyers. The decision is an authoritative confirmation of the unique and confidential nature of the lawyer-client relationship distinct from a relationship with other professional advisers such as accountants.

The dispute arose after HMRC demanded Prudential provide documents in connection with a marketed tax avoidance scheme that had been devised by its accountants. Prudential withheld certain documents on the grounds that it was entitled to claim LAP in respect of them, because they related to the seeking (by Prudential) and the giving (by the accountants) of legal advice. On the receipt of notices from HMRC requiring disclosure, Prudential applied for judicial review, claiming that the notices were invalid as the documents were covered by LAP. The High Court rejected the application on the basis that LAP does not extend to advice provided by a professional person who is not a qualified lawyer. The High Court decision was upheld by the Court of Appeal.

The Supreme Court followed the earlier decisions and held that LAP should not be extended to communications in connection with advice given by professional people other than qualified lawyers, even where that advice is legal advice which that professional person is qualified to give.

Lord Neuberger, giving the lead judgment, summarised the reasoning of the Majority:

Prudential serves as clear authority on the existence of LAP and the continued importance of the confidential and privileged nature of the lawyer-client relationship. The decision reinforces the fact that clients wishing to receive confidential legal advice should communicate with a qualified lawyer.

Please click here to see the judgment in full. 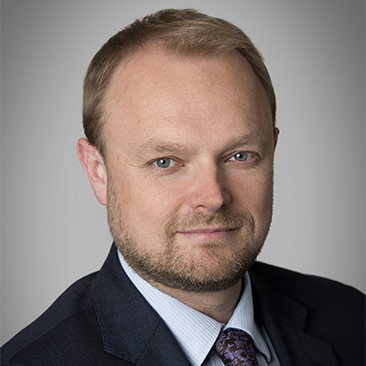 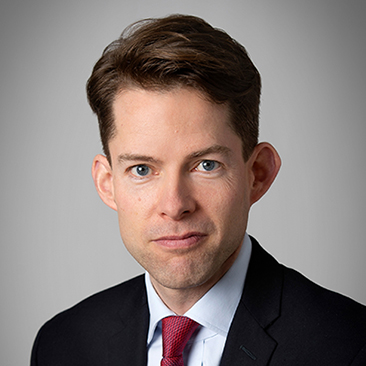