Today the UK High Court handed down judgment on the MF Global UK Limited "Hindsight Application." The Court ruled that "the hindsight principle is not applicable to the determination of claims to client money for the purposes of a distribution under CASS 7A."

Pursuant to the FSA's CASS Rules, in the normal course of business, investment firms are required to segregate money received from, or held for, their clients and hold it on trust for them. Upon the occurrence of a primary pooling event, such as the appointment of the Administrators to MF Global UK Limited, such trust monies are notionally pooled and must be distributed among the clients on a pro rata basis according to their entitlements.

The Administrators sought clarification from the UK High Court as to the appropriate basis for the valuation of positions which give rise to client money entitlements and which were open as at 31 October 2011, being the date of the Administrators' appointment. The Judge held that client money entitlements with respect to such open positions should not be decided by reference to the subsequent liquidation value of the position (in other words, that they should not be decided with the benefit of hindsight).

Mark Lawford in Weil's Business Finance & Restructuring team in London commented that "the Judge held that open positions are to be valued as at the primary pooling event by reference to the amount which MFGUK would have been liable to pay to the client if the open position had been liquidated and his account closed at the closing or settlement prices published by the relevant exchange or other appropriate pricing source on 31 October 2011. This is helpful clarification."

The Administrators' Hindsight Application was led by London partner and head of Weil's London Restructuring team, Adam Plainer, assisted by Mark Lawford and Kirsten Erichsen. The Administrators were represented in Court by Antony Zacaroli QC and Adam Al-Attar of 3/4 South Square.

The judgment follows the historic landmark Court approval in July last year of the first distribution plan for the return of client assets under the special administration regime. Weil is fielding a multi-disciplinary team, led by Adam Plainer, as part of its representation of the Administrators of MF Global UK, which is the largest European collapse since Lehman. 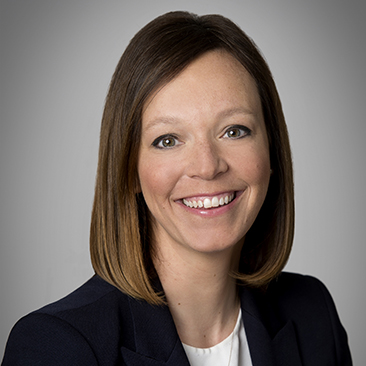