International law firm Weil, Gotshal & Manges LLP announced today the release of the seventh edition ofThe 10b-5 Guide, written and edited by Robert F. Carangelo, David J. Schwartz and Matthew Altemeier. Featuring a foreword by the esteemed Kevin LaCroix, author of The D&O Diary, The 10b-5 Guide is a comprehensive survey of 2010/11 court decisions in litigation based on violations of Section 10(b) of the Securities Exchange Act of 1934 and Rule 10b-5 promulgated thereunder. Weil’s guide is presented as a primer for corporate employees and securities litigation practitioners, and serves as a handbook to one of the most important rules promulgated by the US Securities and Exchange Commission – and one that serves as the basis for hundreds of securities class actions filed each year.

The 10b-5 Guide explores securities fraud litigation rulings by the US Supreme Court, as well as at the circuit and district court levels. Over the last two years, the US Supreme Court has issued more 10b-5 precedential rulings than have been decided in the previous eighteen. The Supreme Court cases – including Matrixx, Janus, Halliburton, Wal-Mart, Morrison, and Merck – could have profound implications for how public companies around the globe meet their reporting obligations, defend against securities class actions and maintain their credibility in the eyes of regulators, judges and investors. At the very least, the rulings in these cases have created precedents that demand keen understanding of the nuances and potential pitfalls in securities litigation. Importantly, the US Supreme Court has given no indication that it will ease up. Indeed, another precedent-setting ruling will likely occur in the upcomingAmgen case, scheduled for argument in the Supreme Court in fall 2012. This decision will address conflicting appellate court rulings on whether plaintiffs must prove materiality to invoke the fraud-on-the-market theory’s classwide presumption of reliance at the class certification stage.

This news was reported on by the following news organizations (may require registration/subscription): 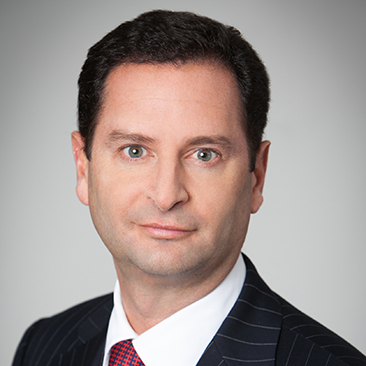 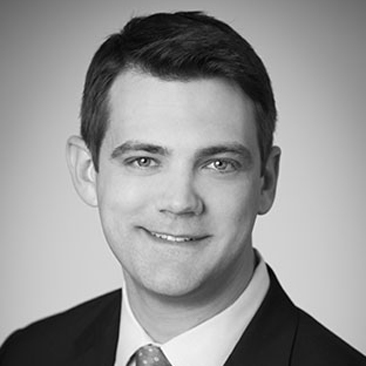