The Court of Appeal in London today gave judgment on Parts A and B of the Lehman Waterfall II Appeal, as part of the ongoing dispute as to the distribution of the estimated £8 billion surplus of assets in the main Lehman operating company in Europe, Lehman Brothers International (Europe) (LBIE).

LBIE entered administration on 15 September 2008 and has now paid its unsecured creditors dividends of 100p in the £. The Waterfall II Parts A and B judgment addresses some of the key issues as to who should receive the surplus and in particular, the extent of creditors’ entitlements to statutory interest on their debts and the correct approach to calculating those entitlements.

Lady Justice Gloster, Lord Justice Patten and Lord Justice Briggs unanimously upheld the decisions of David Richards J and Hildyard J on all remaining issues which had been subject to appeal. Following the decision of the Supreme Court in Waterfall I in May 2017, a significant number of issues which had been argued at the Court of Appeal hearing in April have since fallen away, including all of the issues on appeal in Waterfall II Part B.  The Supreme Court had determined that currency conversion claims do not exist, rule 2.88(7) of the Insolvency Rules 1986 represents a complete statutory code for interest and that the "reversion to contract analysis" no longer prevails with respect to currency conversion or interest payments.

The issues which were upheld in Waterfall II Part A are as follows:

Weil acts for Lehman Brothers Holdings Inc., which has an interest in the Wentworth joint venture. The team was led by London Restructuring partner Mark Lawford, assisted by Restructuring associates Lindsay Merritt and Rosalind Meehan.

Weil has represented Lehman Brothers Holdings Inc. since its historic bankruptcy filing in September 2008. As part of the ongoing representation, we continue to field a multi-disciplinary team, led in London by Adam Plainer. 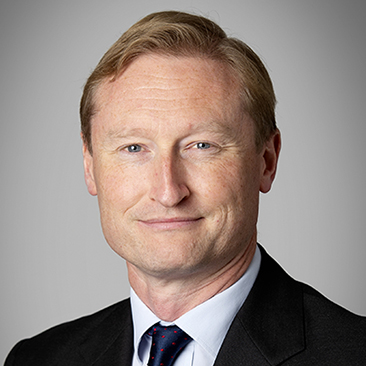 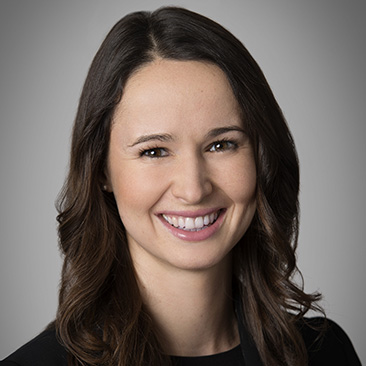