On January 12, 2018, the Second Circuit issued a decision in In re Goldman Sachs Group, Inc. No. 16-250, reversing the district court’s certification of a shareholder class in a securities fraud suit. The decision reinforces the Second Circuit’s recent holding in Waggoner v. Barclays PLC, 875 F.3d 79 (2d Cir. 2017), which was decided while the Goldman appeal was pending. In Goldman, the Second Circuit reaffirmed that a securities fraud defendant may rebut the fraud on the market presumption of reliance by a preponderance of the evidence rather than the “conclusive proof” standard applied by the district court. Thus, the proof required to rebut the presumption at the class certification stage need not be incontrovertible, giving defendants a stronger chance to defeat class certification.

The presumption of reliance was established in Basic Inc. v. Levinson, 485 U.S. 224 (1988), which held that investors could satisfy the reliance requirement of a federal securities fraud claim by invoking a presumption that the price of a company’s stock traded in an efficient market reflects all public material information. The presumption thus bypassed a showing of individual reliance on alleged misstatements by each class member. But the presumption is rebuttable. And, in 2014, the U.S. Supreme Court held that, at the class certification stage, defendants can rebut the Basic presumption by showing that the alleged misrepresentations did not have an impact on the company’s stock price. See Halliburton Co. v. Erica P. John Fund, 134 S. Ct. 2398 (2014). This past November, in Waggoner v. Barclays PLC, the Second Circuit held that a defendant seeking to make that showing must do so by a preponderance of evidence.

In Goldman, plaintiffs alleged that numerous statements made by Goldman about ethical compliance were later revealed to be false when conflicts became public and Goldman’s stock price dropped. On appeal, the Second Circuit held that the district court imposed too high of a bar when it found Goldman failed to “conclusively” prove a “complete absence of price impact” by the alleged corrective disclosures. The Second Circuit also found that the district court failed to consider certain evidence of “no price impact” by erroneously concluding that the evidence was an “inappropriate truth on the market defense” that it could not consider at the class certification stage. The Second Circuit clarified that, unlike a truth on the market defense—which posits that the market was already aware of the truth regarding a defendant’s misrepresentations at the time class members purchased their shares—Goldman presented evidence that prior instances in which conflicts (like the ones at issue in plaintiffs’ case) were disclosed had no impact on Goldman’s stock price. Expressly disclaiming any view as to the weight of that type of price impact evidence, the Second Circuit instructed the district court to consider it on remand.

In sum, the Second Circuit’s decision confirms that defendants need only prove by a preponderance of the evidence an absence of price impact to rebut the Basic presumption at the class certification stage. However, it remains to be seen what forms of proof will be sufficient to satisfy that standard. Additional guidance may be forthcoming when the district court revisits class certification in the Goldman case.

If you have any questions about this alert, please contact the authors: Stacy Nettleton, Justin D'Aloia and Gena Gonzales. And as always, please feel free to contact Joseph Allerhand and John Neuwirth, the Co-Heads of Weil’s Securities Litigation practice, for more information. 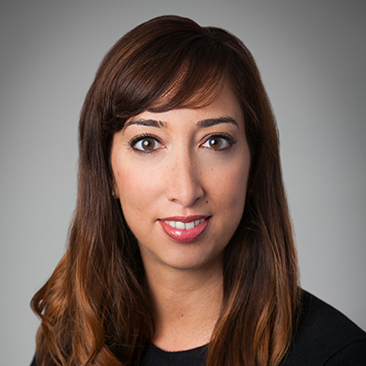 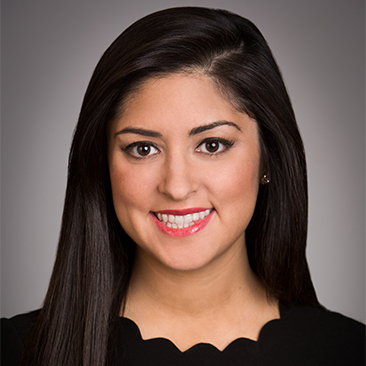