Effective July 1, 2014, New York not-for-profit corporations became subject to a host of new governance and oversight rules in the form of the New York Nonprofit Revitalization Act of 2013 (the Act), notwithstanding a flurry of 11th-hour legislative activity seeking to delay its effectiveness. The new rules set forth in the Act are discussed in greater detail in our alert dated February 28, 2014 (available here).

One provision of the Act has been delayed pursuant to an amendment (S. 7799) recently passed by the New York State legislature and signed by Governor Cuomo -- the requirement that no employee of the organization may serve as chair of the board or hold any other title with similar responsibilities. This amendment has extended the effective date of that provision from January 1, 2015 to January 1, 2016. Another bill (S. 7838), which recently passed the State Senate and has been delivered to the State Assembly, would repeal the employee-chair prohibition altogether and make relatively minor amendments to the definitions of "independent director" and "related party transaction."

Many provisions of the Act continue to provoke questions and confusion. In response, the Charities Bureau of the New York State Attorney General's office has issued guidance relating to the following five topics (all available here):

What To Do Now? 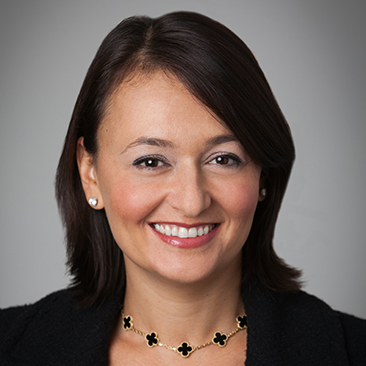