In Sekisui American Corp. v. Hart, No. 12 Civ. 3479 (SAS) (FM), 2013 WL 4116322 (S.D.N.Y. Aug. 15, 2013), Judge Shira Scheindlin held that a presumption of prejudice applies when a spoliating party intentionally destroys evidence after the duty to preserve triggers and reaffirmed the obligation of plaintiffs to preserve evidence.

In her opinion, Judge Scheindlin acknowledged her prior Zubulake decisions and stated that the obligation to preserve electronically stored information (ESI) that may be relevant to reasonably anticipated litigation should be “quite clear – especially to the party planning to sue.” Id. at *1. The court found Sekisui’s failure to implement appropriate document retention practices constituted gross negligence because, even though the failure to timely issue a litigation hold does not constitute negligence per se, see Chin v. Port Auth. of N.Y. & N.J., 685 F.3d 135, 162 (2d Cir. 2012), Sekisui’s failure to timely issue a litigation hold was “inexcusable given that Sekisui is the plaintiff in this action and, as such, had full knowledge of the possibility of future litigation.” Sekisui, 2013 WL 4116322, at *6. Moreover, Sekisui waited six months after it finally issued a litigation hold to notify its IT vendor that maintained its ESI to preserve that data. Id.

Judge Scheindlin’s pronouncement that “[w]hen evidence is destroyed intentionally, such destruction is sufficient evidence from which to conclude that the missing evidence was unfavorable to that party” is more disturbing. Id. at *7. Her opinion suggests that, whenever a party deletes email after a duty to preserve triggers, the innocent party will be relieved of any obligation to prove that relevant evidence was destroyed because prejudice is presumed, and thus an adverse inference instruction is highly likely. This appears contrary to Second Circuit precedent, cited in her own opinion, that merely provides that a “finding of gross negligence, permits, but does not require, a district court to give an adverse inference instruction.” Id. at *4 n.54 (quoting Chin, 685 F.3d at 162). See also id. at *5 (“A showing of gross negligence in the destruction ... of evidence will in some circumstances suffice, standing alone, to support a finding that the evidence was unfavorable to the grossly negligent party.”) (quoting Residential Funding Corp. v. DeGeorge Financial Corp., 306 F.3d 99, 109 (2d Cir. 2002)). It also makes little sense based on the actual facts in the case, since Sekisui provided a good faith explanation for the destruction of the email at issue and made significant efforts to minimize the harm to the defendant. Thus, Sekisui did not act in bad faith where it might make more sense for a reasonable fact finder to conclude that the missing evidence was unfavorable to the party. See Residential Funding, 306 F.3d at 109. Judge Scheindlin bypasses this distinction because, in her view, “[i]n the context of an adverse inference analysis, there is no analytical distinction between destroying evidence in bad faith, i.e., with a malevolent purpose, and destroying it willfully [meaning intentionally].” Sekisui, 2013 WL 4116322, at *6.

Fortunately, most courts across the country require an actual finding of prejudice before imposing an adverse inference instruction on a party. See, e.g., In re Pfizer Inc., 288 F.R.D. 297, 316 (S.D.N.Y. 2013) (holding that a court “should never impose spoliation sanctions of any sort unless there has been a showing – inferential or otherwise – that the movant has suffered prejudice”) (internal quotation omitted). However, given the influence of Judge Scheindlin’s decisions, litigants should be especially careful when litigating in jurisdictions, such as the Second and Ninth Circuits, where negligence is sufficient to support an adverse inference instruction.

One additional noteworthy point is that Judge Scheindlin did not impose a mandatory inference but indicated that she would instruct the jury that it may draw an inference that the destroyed evidence was unfavorable to Sekisui, and that Sekisui could seek to rebut that presumption by showing that the missing evidence, although relevant, would not have been favorable to the defendant. Sekisui, 2013 WL 4116322, at *8. 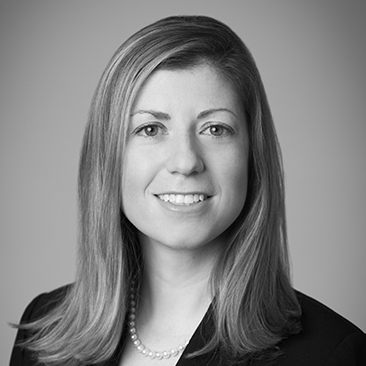 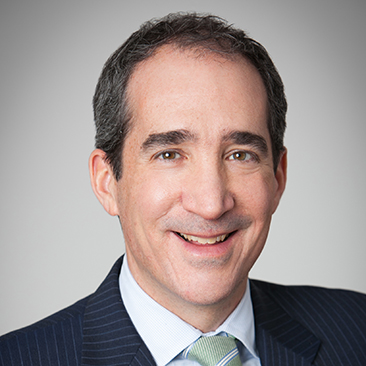 Court: "Counsel no longer have to worry about being the ‘first’ or ‘guinea pig’ for judicial acceptance of computer-assisted review”