PSA is a non-profit association of ice skating coaches. PSA membership is required for coaches who train competitive skaters as well as for access to certain skating rink facilities. PSA’s Code of Ethics prevented PSA members from soliciting students from another PSA member. Specifically, the Code of Ethics included provisions stating “no member shall in any case solicit pupils of another member, directly or indirectly, or through third parties” and requiring that “prior to acting as a coach, the member shall determine the nature and extent of any earlier teaching relationship with that skater and other members.” 2  The FTC concluded that the purpose and effect of these provisions were to restrain competition unreasonably and injure consumers by discouraging and restricting competition among ice skating teachers and coaches.3

The FTC’s settlement with PSA prohibits the association from adopting any practice that would prevent members from soliciting coaching work from other members or competing on price with other members.4 The Order also requires PSA to adopt an antitrust compliance program and appoint an Antitrust Compliance Officer.5 The compliance program must include annual training to PSA’s board members, officers, and employees concerning PSA’s obligations under the Order. The program also must include procedures to enable anyone to report violations of the Order or the antitrust laws without fear of retaliation and to discipline PSA’s members, board members, officers, and employees for violations.

PLASMA is a non-profit association of firms that specialize in commercial lighting and electrical sign installation and maintenance. PLASMA’s Bylaws and Standard Operating Procedures (“bylaws”) prevented members from competing in the territory of another member unless the other member first declined the work, provided a price schedule governing the price of any work performed in another member’s territory, and barred former members from soliciting a member’s customers.6 The FTC concluded that the purpose and effect of these provisions were to restrain competition unreasonably and injure consumers by discouraging and restricting competition among licensed electricians.7

The Consent Order prohibits PLASMA from regulating or restricting services by members in any geographic area, members’ prices, or members’ solicitation of customers from other members.8 The Order also requires PLASMA to adopt an antitrust compliance program and appoint an Antitrust Compliance Officer.9 The compliance program must include an annual training program as well as procedures for reporting and punishing violations. 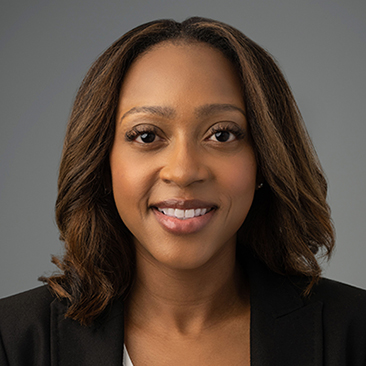