If implemented, the extension of the EUMR to non-controlling shareholdings is likely to be the most controversial of these proposals, as it would increase the number of transactions subject to review, while also raising difficult questions about how to determine if a transaction is subject to review – the vast majority of minority shareholding acquisitions do not raise substantive competition concerns.

At present, EU merger control rules apply only to acquisitions of sole or joint control but do not apply to acquisitions of non-controlling minority shareholdings.2 While the EU rules on anti-competitive agreements and abuse of dominance (in Articles 101 and 102 on the Treaty on the Functioning of the European Union) can be applied to non-controlling interests, they do not provide an effective means of regulatory intervention to prevent acquisitions that may have anti-competitive effects, particularly as the notification rules do not include these acquisitions.

In the Commission’s view, this results in an enforcement gap, as minority shareholdings potentially can have significant anti-competitive effects. For example, a minority interest held by a competitor could result in a lessening of competition or the exchange of competitively sensitive information. In addition, a minority interest held by a supplier or customer could enable the restriction of competitors’ access to inputs or customers.3 To address these issues, the Commission is taking comment on two proposals to extend the EUMR to non-controlling interests:

i. A mandatory notification model, whereby all relevant non-controlling shareholdings would require mandatory pre-merger notification and approval, as is currently required for the acquisition of controlling interests.

ii. A discretionary review model, whereby the Commission would select which cases to investigate, either as a result of its own market intelligence (a “self-assessment” system) or by requiring parties to transactions that raise prima facie concerns to submit a short information notice containing basic details of the transaction (a “transparency” system).

The Commission acknowledges that these proposals would raise a number of issues that would need to be resolved, including the following:

The Commission is also consulting on a number of other relatively minor changes to the EUMR, such as: 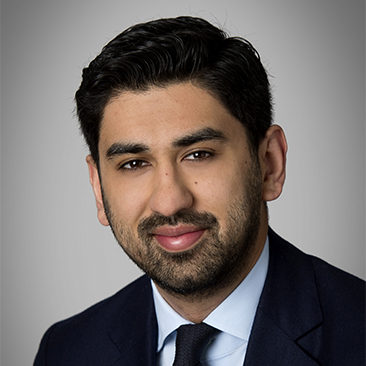 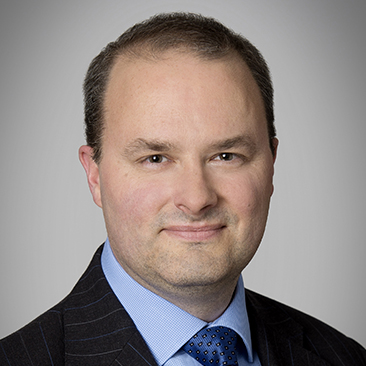