In comments made today at an anti-corruption compliance conference, the Deputy Assistant Attorney General for the Criminal Division, Matthew S. Miner, announced plans to apply the Department of Justice’s Foreign Corrupt Practice Act Corporate Enforcement Policy to mergers and acquisitions. Mr. Miner announced that the agency’s goal was to incentivize acquirers to conduct post-closing due diligence of their targets and to report any corruption practices that are uncovered. The DOJ believes that “this approach provides companies and their advisors greater certainty when deciding whether to go forward with a foreign acquisition or merger, as well as in determining how to approach wrongdoing discovered subsequent to a deal.”

In Fall 2017, the DOJ issued a new FCPA Corporate Enforcement Policy, which formalized a pilot program that created incentives and offered leniency for companies that self-reported potential FCPA violations, but also made clear that companies would now enjoy a presumption – rather than a mere possibility – of a declination to prosecute by the DOJ, provided other criteria for such leniency were met. Pre-existing DOJ and SEC guidance encouraged acquirers to conduct pre- and post-closing FCPA due diligence on target companies and assets, to remediate any issues that arose during due diligence, and to self-report those issues to the DOJ and SEC. However, under existing guidance, companies still faced uncertainty about potential penalties that could be imposed on an acquirer for FCPA issues that were inherited in an acquisition. Although the DOJ’s existing FCPA Opinion Release procedure is designed to provide some degree of certainty about an acquirer’s questions regarding potential FCPA liability that may flow from a transaction, that procedure remains highly formalistic, with the DOJ limiting its opinion only to the precise facts as disclosed.

The potential application of the DOJ’s new Corporate Enforcement Policy in the M&A context would signal that in cases in which an acquirer has otherwise satisfied existing guidance regarding M&A due diligence, remediation, and disclosure to the DOJ and SEC, the acquirer may enjoy a presumption of a declination regarding any inherited FCPA issue after the transaction has closed. The application of the policy may also reduce the regulatory risk associated with a transaction (as well as implications for valuation) in industries where anti-corruption risk is greater. Mr. Miner’s remarks also serve as a reminder that acquirers should exercise thorough due diligence both pre- and post-closing.

Of course, how the DOJ applies the Corporate Enforcement Policy in the M&A context will itself raise questions (such as, what will be the consequences for an acquirer that conducts reasonable due diligence but fails to identify an anti-corruption issue in the target’s operations that subsequently comes to the attention of regulators?), and we will look to whether the DOJ provides further guidance and clarity in this area when it formalizes application of the policy to M&A transactions. 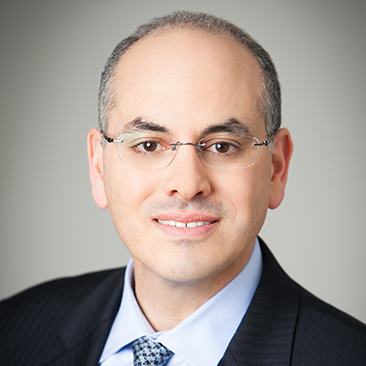 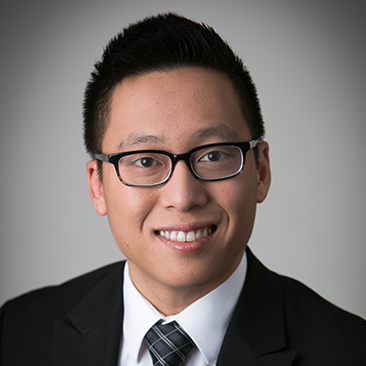 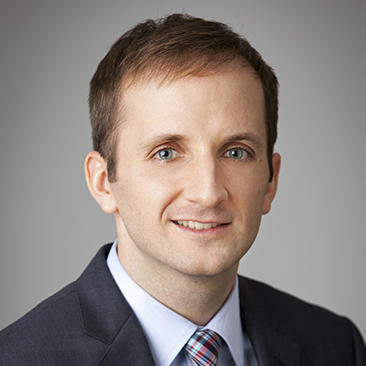