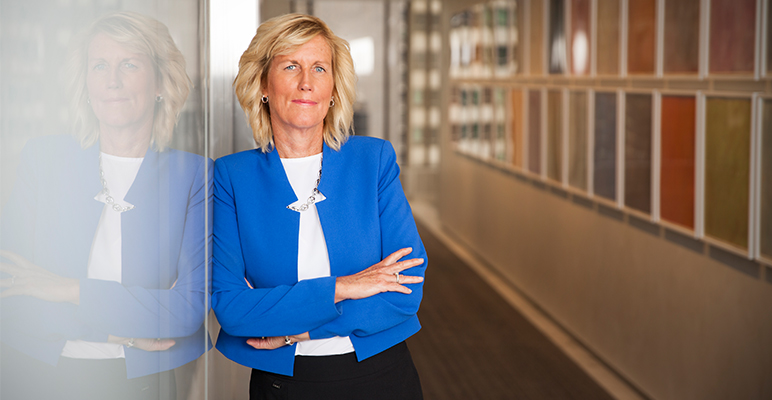 Diane Sullivan has been named by the Financial Times as one of the Top 100 Female Executives worldwide in a ranking of senior female role models who are recognized for supporting women in business. The report is part of the Financial Times’ “HERoes: Champions of Women in Business 2018,” which recognizes global business leaders who are committed to promoting gender diversity and inclusion in the workplace.

Ms. Sullivan is among just nine law firm partners on the list, and one of only two who are based in the United States. She is credited with being one of country’s preeminent trial attorneys who has promoted and mentored women lawyers throughout her distinguished career.

“She has demonstrated how they can excel as jury trial lawyers in ‘bet the company’ cases and helped talented litigators develop the strengths and skills to be top trial attorneys,” the Financial Times said.

The honorees were nominated by peers and colleagues and chosen by a panel of business leaders. They were scored on a number of criteria, including their seniority and influence, their efforts internally and externally to champion women, and their recent and significant business achievements.