The Delaware Supreme Court today issued a three-page order in Akorn, Inc. v. Fresenius Kabi AG, No. 535, 2018 (Del. Dec. 7, 2018), affirming the Court of Chancery’s 246-page opinion finding that Fresenius Kabi AG validly terminated its merger with Akorn, Inc., based on the existence of a material adverse effect (MAE). The affirmance confirms Fresenius’s ability to walk away from its announced $4.3 billion merger with Akorn based on the first court-approved MAE in Delaware history.

Specifically, the Court held that the factual record:

Though the Delaware Supreme Court’s en banc order mentions that the Court of Chancery’s conclusion was supported based on the trial court’s “application of precedent” such as IBP and Hexion, this language appears to be less than a whole-hearted endorsement of the Court of Chancery’s reasoning—especially because those precedents are trial court opinions, and the Supreme Court has not otherwise spoken definitively on MAE issues. The Court’s use of the phrase “adequately supports” for the two MAE-related holdings—as opposed to “supports,” as with the other two—may signal the Supreme Court’s hesitance to fully endorse each aspect of the trial court’s reasoning.

Because the Supreme Court already found grounds to uphold Fresenius’s actions, it refrained from issuing a ruling on Akorn’s appeal of the Court of Chancery’s holding that Fresenius also validly terminated the Merger Agreement based on Akorn’s failure to operate in the ordinary course of business in all material respects (the “Ordinary Course Covenant”). Future litigants are likely to argue over the strength of the Supreme Court’s validation of the Court of Chancery’s application of law to the highly fact-intensive MAE inquiry. But, for the time being at least, Vice Chancellor Laster’s opinion remains the most recent MAE analysis and important for dealmakers and litigators to study. We previously provided in-depth analysis on this opinion, which can be found by clicking here, as well as here.

If you have any questions about this alert, please contact the authors: Richard Slack and Joshua M. Glasser. And as always, please feel free to contact Joseph Allerhand and John Neuwirth, the Co-Heads of Weil’s Securities Litigation practice, for more information. 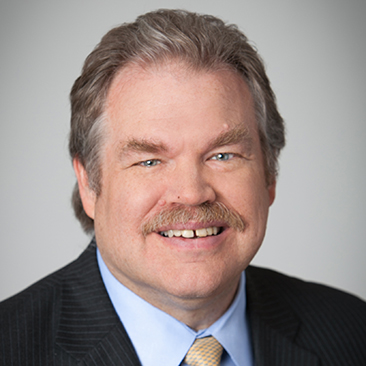 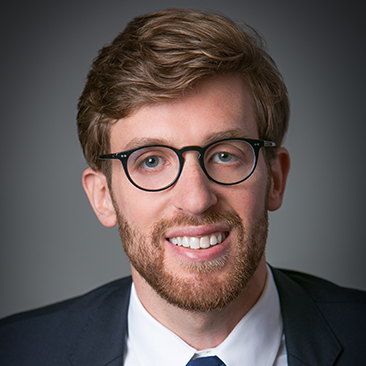