In a highly anticipated decision, the Delaware Court of Chancery ruled today in Boilermakers Local 154 Retirement Fund v. Chevron Corporation, C.A. No. 7220 (Del. Ch. June 25, 2013) (Strine, C.), that director-adopted forum selection bylaws – bylaws that designate a forum as the exclusive venue for stockholder and corporate governance suits – are facially valid under the Delaware General Corporation Law (the “DGCL”) and as a matter of contract. The decision marks an important victory for corporations and boards of directors concerned about the recent proliferation of costly “multiforum” stockholder litigation, particularly in the M&A and derivative litigation contexts, and reaffirms the fundamental principle that “boards of Delaware corporations have the flexibility to respond to changing dynamics in ways that are authorized by [Delaware’s] statutory law.”

The boards of two Delaware corporations, Chevron Corporation and FedEx Corporation, each adopted bylaws, as permitted by their certificates of incorporation, designating the courts located in the State of Delaware as the exclusive forum for any stockholder litigation concerning internal corporate governance (e.g., derivative actions, claims for breach of fiduciary duty, claims under the DGCL, and other claims concerning corporate internal affairs). The plaintiffs challenged these “forum selection bylaws” as statutorily invalid under the DGCL, as well as contractually invalid. The court rejected these arguments and upheld the bylaws on their face.

First, the court held that forum selection bylaws are statutorily valid because Section 109 of the DGCL “has long been understood to allow the corporation to set ‘self-imposed rules and regulations [that are] deemed expedient for its convenient functioning.’” The court found that the bylaws at issue were “process-oriented, because they regulate where stockholders may file suit, not whether the stockholder may file suit or the kind of remedy that the stockholder may obtain on behalf of herself or the corporation.”

Second, the court held that the forum selection bylaws were contractually enforceable forum selection clauses under federal and Delaware law. The court explained that stockholders who invested in Chevron and FedEx knew that: (1) consistent with Section 109 of the DGCL, those companies’ charters gave their boards the authority to adopt and amend bylaws unilaterally; (2) Delaware statutory law allows bylaws to regulate a corporation’s internal affairs, including the rights or powers of its stockholders; and (3) board-adopted bylaws are binding on stockholders. Thus, the court ruled that by investing in these Delaware corporations the stockholders had assented to a contractual framework that “explicitly recognizes that stockholders will be bound by bylaws adopted unilaterally by their boards.” In so ruling, the court rejected the reasoning underlying an earlier decision by a California federal district court in Galaviz v. Berg, 763 F. Supp. 2d 1170 (N.D. Cal. 2011), which held that board-adopted forum selection bylaws were not contractually enforceable for lack of stockholder assent.

Given the recent uptick in multiforum stockholder litigation, many publicly traded corporations have adopted forum selection bylaws in the past several years. While the Court of Chancery’s decision leaves open the possibility of case-specific challenges to forum selection bylaws, the decision validates an important tool that corporations and boards have to respond to an evolving corporate litigation landscape. 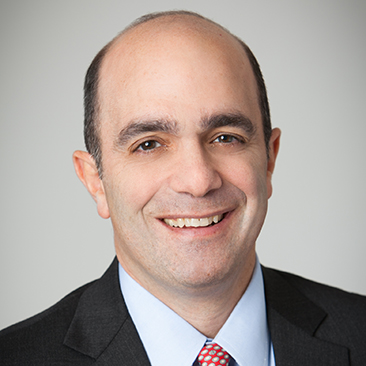 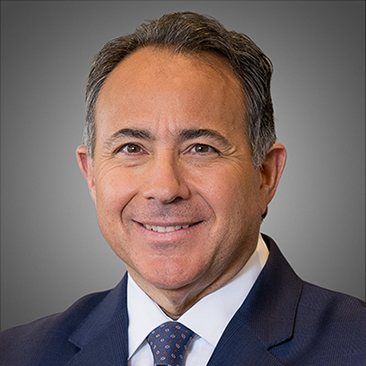 Heads Up for the 2017 Proxy Season: ISS Annual Survey Results Signal Policy Changes – Board Refreshment is Top of Mind for Investors